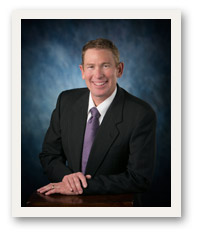 Bachelor of Arts, University of Nebraska at Lincoln

Federal District Court for the District of Nebraska, 1990

United States Court of Appeals for the 8th Circuit, 1992

George has been married for 25 years. He is the proud father of two great kids. George is an avid aviator, and former airline pilot. He is currently the Chief Pilot for Skywerx Aviation. Over the years, he has been involved in a variety of practice areas. Currently, his practice emphasis is adoption and aviation. George is an accomplished runner, with four marathons to his credit, and an avid outdoorsman. 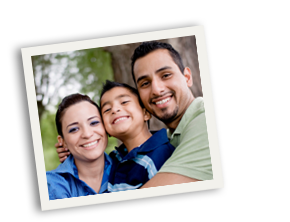